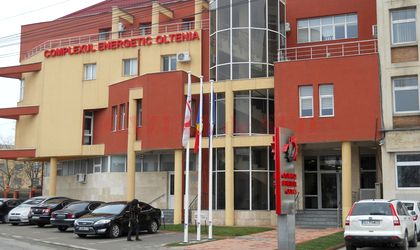 The plant will use as its main fuel the coal extracted from nearby mines, and domestically produced equipment and materials in its construction and operation, according to company representatives. It will generate sales of 4.6 million tons of coal annually, securing 3,000 jobs and creating another 1,800, they add, and shore up the Romanian energy system.

The EUR 848 million investment is expected to repay itself in approximately 12 years. The project has a lifespan of 30 years and is due to become operational in 2019.

The green/brownfield type project will be implemented by a mixed capital company in which CHEC and OEH will hold shares. It will see the construction of a 600 MW power plant at OEH’s Rovinari power plant branch.

The Chinese partner’s initial cash contribution has been set in principle at “at least 30 per cent of the total registered capital needed to make the investment” with the subsequent assurance of financing. OEH will contribute plots of lands and buildings. The power plant will use as fuel coal supplied by OEH’s Rosia, Tismana and Pinoasa mines.

The decision to set up the new entity does not affect the energy company’s restructuring plan. OEH announced on August 25 that it was no longer considering further layoffs in the following period and will use a consultancy company for its restructuring plan. The OEH leadership estimates the plan to cost EUR 1 million.

According to the Energy Ministry, OEH will identify a consultant to draft the restructuring plan. Through a government decision, the ministry will task its representatives in OEH’s General Shareholders’ Association to approve the setting up of the new mixed company.

The agreement reached by OEH and CHEC was signed in October 2014.

No major investment has been made in Romania’s fossil-fuel power plants system for approximately 25 years.