CEZ Group profit down on impairments in Romania and weaker prices 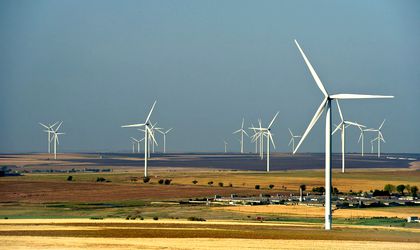 CEZ is forecasting a fifth straight year of lower profit as, like other European power groups, it feels the strain of wholesale electricity prices that have fallen by more than half since the global financial crisis.

The company said it took an impairment charge of CZK 2.1 billion (EUR 75.3 million) on its assets in Romania, where it runs wind plants.

The net profit of CEZ Group in Romania has increased by 14.1 percent to RON 220.1 million (EUR 50 million) in 2013 against the previous year the company announced in July, driven by increased output of its wind farm.