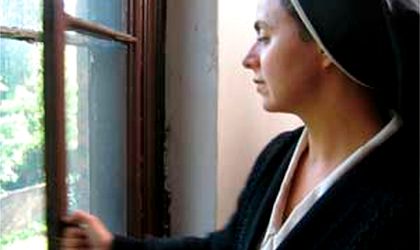 Wednesday, October 10, the Goethe-Institut and the Embassies of Israel and Germany celebrate the International Day of Holocaust at Cinema Eforie (address: 2 Eforie Street) with a screening of “The House on August Street” documentary. The movie will start at 19.00.

According to the official website of the film, “The House on August Street” tells the remarkable, unknown story of Beate Berger, a German Jew who single-handedly rescued over one hundred children during the Holocaust, smuggling them from Berlin to Palestine in the 1930s.

Berger, founder of the “Beith Ahawah” (House of Love) Children’s Home, was quick to recognize the Nazi threat and resolved to protect “her” 120 children who lived under her care in Berlin’s August street 14-16.

DMCA
PROTECTED
Tags: embassy of german, embassy of israel, International Day of Holocaust, the Goethe-Institut, “The House on August Street”