CBRE Romania has a new head of research 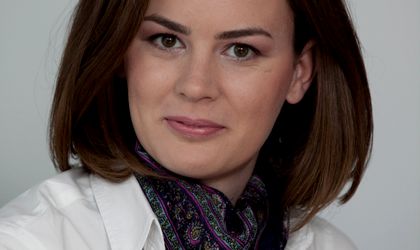 Laura Dumea-Bencze is the new head of research at CBRE Romania. She has over six years of professional background in real estate. Bencze worked for the local subsidiary of the real estate service company between 2007 and 2011.

She later worked for Anchor Grup as business intelligence manager between 2011 and 2013. She graduated from the Faculty of Political Science from the BucharestUniversity and holds a master’s degree from the Central European University in Budapest. 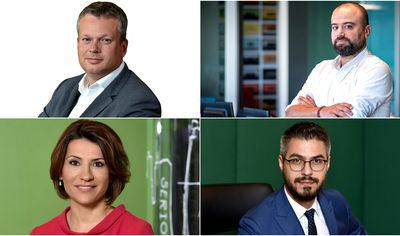 Read more about
Real estate market after the first quarter: How the transactions evolved and what effects the pandemic could have
read more

CBRE breaks all records and leases over 1 million sqm offices in the...