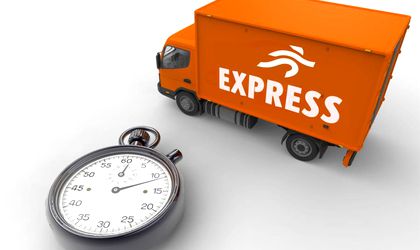 Courier service companies Cargus International and Urgent Curier, owned by investment fund Abris Capital Partners, will merge to become the second-largest player on the Romanian market, with a total turnover of RON 231.6 million in 2013, after FAN Courier.

The merger process by which Urgent Curier will be absorbed into Cargus was approved by Cargus International shareholders at the beginning of October. 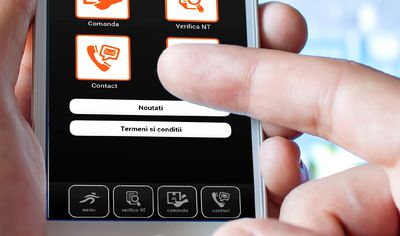