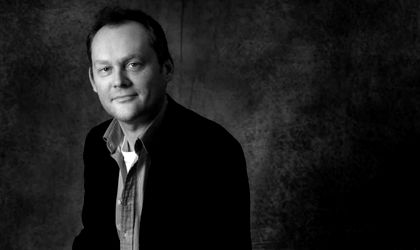 The international advertising competition Cannes Lions has announced the jury presidents for the 2016 edition.

“It’s not easy to win a Lion. On average our juries will award just 3 percent of more than 40,000 entries. They’re looking for unique work that is creatively exceptional and challenges the norm. What we look for in our presidents is people that have been in this 3 percent time and time again – it’s a significant responsibility leading a Cannes Lions jury and we’re incredibly proud to have such a powerful mix of individuals who know what creative excellence looks like, because they have it in abundance themselves,” said Philip Thomas, CEO Lions Festivals.

The full list of 2016 Cannes Lions jury presidents is:

The presidents will be joined in Cannes in June by over 400 jurors as they work to identify Lion-winning creativity. The winners will be revealed and honored during a series of six awards ceremonies which will take place during Cannes Lions.