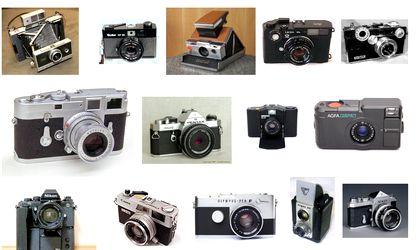 The value posted by the durable goods market in Romania in the fourth quarter of 2012 was 10 percent higher than the value registered during the same period of 2011, and brought the entire year on a positive trend. Thus, sales posted in 2012 were 3 percent higher in value compared to 2011, amounting to EUR 1.4 billion, according to the GfK Temax survey.

The photo segment performed the best last year. With an annual growth of 11 percent, this market reached EUR 49 million in 2012, The sales in the fourth quarter were 25 percent higher than in Q4 2011, summing up EUR 16 million, nearly EUR 7 million representing sales of D-SRL cameras.

In telecommunications, smartphones were the growth segment. While the entire mobile phones market increased significantly by 23.7 percent in the fourth quarter, summing up EUR 75 million, smartphones are adding value to this market. In the smartphone segment, there was a 9 percent growth in 2012 compared to 2011.

Sales of electronics also increased by 10 percent reaching EUR 116 million, which was generated by the positive evolution of flatscreen TV sales, while the rest of teh products did not perform equally well.