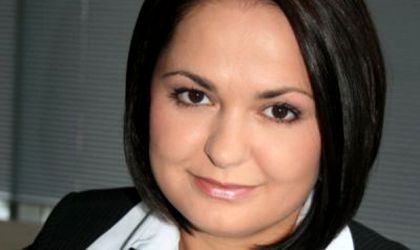 With 15 years’ experience in television, Matei will direct the company dedicated to thematic television advertising sales, coordinating professionals in various fields such as sales, marketing & PR, research, traffic and planning. Her objectives in the new position will include widening the customer portfolio, increasing turnover and a strategy for development of the company.

Until now, Matei was commercial director for Prima. Her experience includes international televisions also, within ProSiebenSat1 and SBS Group.