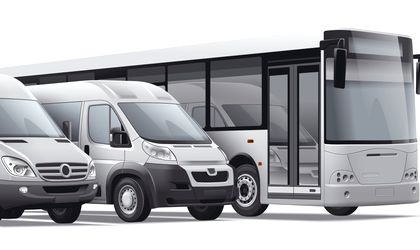 This was reflected in the sale of automotive fuels in specialized stores, which also increased by 4.9 percent gross series in H1 2015 against the same period of last year.

In QII 2015, compared to the same quarter of 2014, the registrations of buses and minibuses increased by 97.1 percent, which also presented a 44.3 percent rise when comparing H1 2015 against the same period of last year. Passenger car registrations rose by 11.9 percent, while there were drops of 8.7 percent in the category of mopeds and motorcycles.