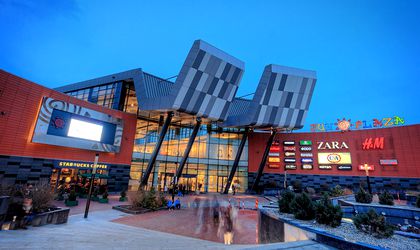 S Immo, the developer and owner of the Sun Plaza shopping mall in Bucharest will begin works on refurbishing the retail project, the company announced this Monday. This takes place six years after the Austrian developer opened the 81,000 sqm (GLA) mall and in addition to an overall facelift will also come with changes to the mall’s tenant mix.

The extension works, designed by architects and engineers from ATP Vienna and coordinated by Optim Project Management, will cover the refurbishment as well as the redevelopment of new space.