Bucharest, in the top 10 LEAST expensive cities to live in 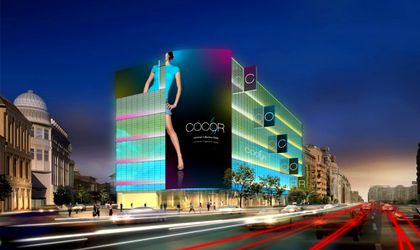 The Economist Intelligence Unit‘s latest Worldwide Cost of Living survey shows that Bucharest is in the top 10 least expensive cities to live in.

The bi-annual report, which ranks 131 global cities, gathers detailed information on the cost of more than 160 items–from food, toiletries and clothing to domestic help, transport and utility bills–in every city.

More than 50,000 individual prices are collected in each survey round and surveys are updated each June and December. A cost-of-living index is calculated from the price data to express the difference in the cost of living between any two cities.

According to the report, Bucharest is the 125th most expensive city to live in out of 131, moving up one position from the last report when the Romanian capital ranked 126th.

Singapore leapt five spots to top a global ranking of the most expensive cities as a stronger currency and price increases made it costlier to live in the island nation, according to the Economist Intelligence Unit, writes Bloomberg.