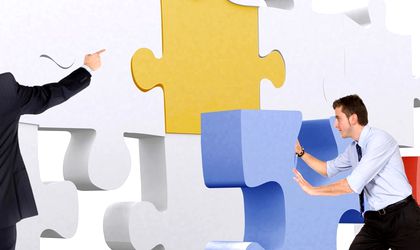 About 14,300 Romanian businesses that were founded after the 1989 revolution are still active, according to a study by KeysFin, quoted by Mediafax.

“At the opposite pole is, paradoxically, the Western area, a vector of economic development of Romania, but where only 1,484 companies survived with 24,000 employees,” KeysFin comments.

About 38 percent of these are active in the trade sector, with other domains being the manufacturing industry, constructions and real estate.

“Taking into account the data size of the businesses, the conclusion is that when discussing the survivors after 1990, we are talking primarily small businesses, boutiques, convenience stores which had a volume of loyal customers and have run money and goods very quickly and were thus not affected by the financial blockage, the challenges of currency etc,” KeysFin analysts conclude.