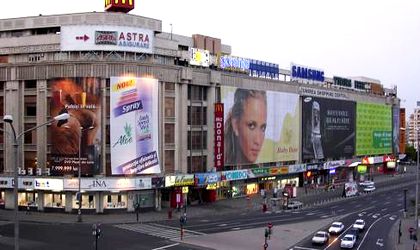 Ranking last among 25 cities of the world, Bucharest has entered Expedia’s top of best cities for shopping this year. The top, taking into account three factors (value for money, visitor numbers and city friendliness), gave a total score of 11 out of 30 to our capital city, due mainly to the low prices registered here.

While scoring low (1 point out of ten) for both friendliness and number of visitors, Bucharest gathered 9 points in terms of value for money, having cheap public transport (GBP 0.24) and low prices for clothing (a pair of Levi’s can be found for GBP 39.69 and a pair of Nike shoes for GBP 44.67).

To measure the level of friendliness of a city Expedia used the World Economic Forum’s Travel and Tourism Competitiveness Report 2015, in which Romania scores 66th with a score of 3.8 (the best score being 5.3). Berlin and Madrid are the two cities in the top that scored 10 out of 10 in this concern, while Bucharest is joined in “unfriendliness” by Marrakech, which scored a similar 1 out of 10.

See here a selection of places to go for Christmas shopping in Bucharest.