The City Competitiveness Index reflects urban prosperity, poverty and benefits of urban residents, ranked at a global scale and including more than 1000 cities, as it is perceived by households at the micro level, as well as by the economy and the society at macro level. For these reasons, the issue of the loss of competitiveness of cities is one of the most important and challenging current issues, INACO warns.

Bucharest’s economic competitiveness index is just over half (0.51) of the New York score (1.00), the city that tops this year’s ranking.

“Today’s world is experiencing fundamental changes, where urban agglomerations are the main platforms for human activities and the main engines of development.” Technological innovation is driving the future of global cities and the urban system. Bucharest cannot ignore these global trends and has an obligation towards its inhabitants to reorient themselves towards pro-competitive local development policies,” Paul explains. 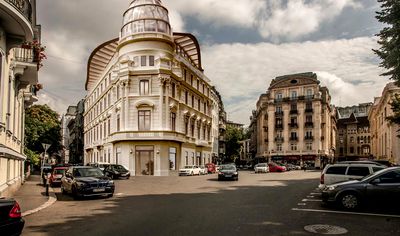