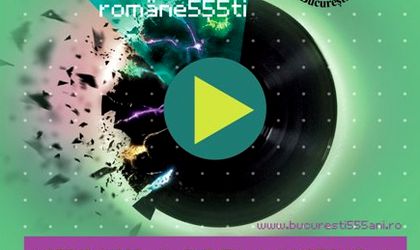 Bucharest’s 555 anniversary will also host a big show, which is scheduled in the Constitution Square, where the Romanian Music Revolution will see different generations of artists taking the scene to perform successful songs released decades ago or hits of the day.

The singers who perform the song – Bucharest 555 – Adda and What’s Up will be also on stage, as well as the National Youth Orchestra, Radio Big Band and Acapella Vocal Band directed by Ionel Tudor.