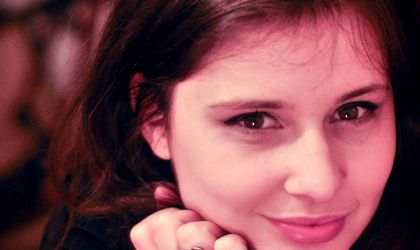 Creative 22-year-old Tea Tomescu has launched a branding campaign promoting Bucharest’s districts. Her work can be seen in an exhibition entitled “Cartiere de Bucuresti” (Bucharest’s districts) which will be displayed on January 18, from 21.00, at Nou9 gallery (9 Aviatorilor Blvd.).

Who is Tea Tomescu and how do you currently fit into creative industries?

I am still a student, who loves art and likes to discover unconventional new ideas. I can say I’m both a designer and a photographer, after a couple of years of learning and practicing in these areas. I also love video montage, filming and drawing. I’m constantly thinking of new projects, I’d like to do so many things but I have too little time so I select the best ideas and try to develop them.

My first logo was for a production company based in Bucharest, when I was 15 years old. That’s when I realized what I want to do in my life. I mostly like logo design because it challenges me to give a brief and precise visual identity to a product. 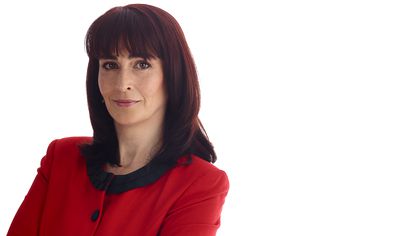 Read more about
Brandocracy, the branding and strategic marketing consultancy platform, tripled its revenue in the past two years
read more

What is your own definition of branding?

Branding is another definition for the personality of something which has no personality. Sounds pretty complicated but it isn’t. It’s like you’re creating your own thing, it’s the way you see it and that’s how it is reflected for the public.

What is your opinion about Bucharest – as a brand?

Bucharest, as we know it, is not very well contoured as a brand. A good example, globally, is the one when foreigners travel to our country – especially artists and bands – and they come to sing in Bucharest and they say: “Good evening, Budapest!”. I don’t think that the name is the problem. I’m just afraid that Budapest might be more popular than our own capital city. People see this city like another communist place where nothing good could happen. Most of these matters are from the fact that we, as citizens, didn’t do much for the city, offering only the bad stories regarding the city life.

For me, Bucharest represents a mixture of architectural styles, lot of waste, gray blocks, stray dogs, entertainment, home, family, the Arch of Triumph and shopping stores. These are some of the things that I associate with Bucharest now, but I am pretty sure that lot of persons have in mind the same description of the city.

What is the story of the project? What was the inspiration for it?

It was a Sunday afternoon at my parents’ house and I was looking at some old postcards of various cities from Romania. Some of them had a specific font – and that was the moment when I realized that I want to play with fonts and make logos for Bucharest districts. So I started to do logos for the most famous districts after I read some stories about their history and after asking my parents about their own opinion regarding those districts. The project was a real success on Facebook so I started to “re-brand” some known areas, parks and monuments. Some of them can be seen in the gallery, on the exhibition dedicated to Bucharest’s districts.

I chose districts over cities while Bucharest is my home town, the one who inspires me most of the time. After reading about Bucharest’s history, I realized that I don’t know many of its stories so the branding campaign was a good start.

What is your favorite district from the series?

My favorite district is Cotroceni for its beautiful architecture, the tea houses placed here and those ones with beautiful gardens. Of course, here is another wonderful place – the Botanical Garden. I used to come there and make photo shootings, using mostly the lake view as a décor, especially in summer afternoons, when magic happens thanks to the light.

Did you receive any feedback so far? How was it?

Yes, I did. In most of the feedbacks people were annoyed that I didn’t show more of the postcard and less of the logo. Also, some of them asked me to change the postcards because they didn’t represent the district, arguing that they were too ugly. I tried to explain each of them that the idea is to endorse the area, not some specific image. For everything else, Bucharest can be seen in so many different art projects. 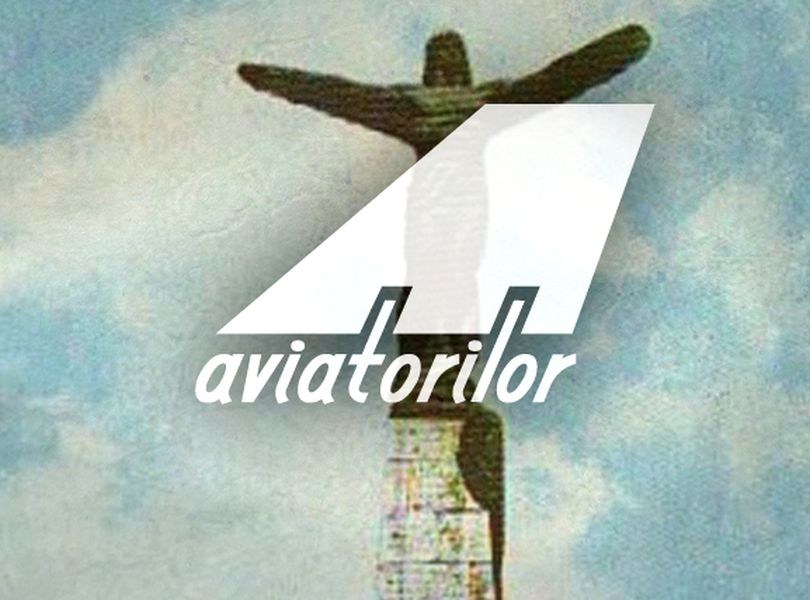 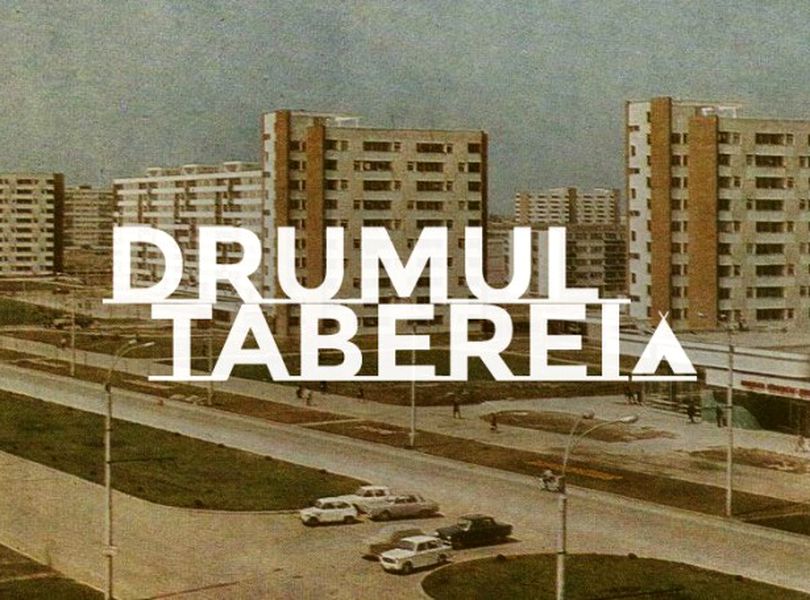 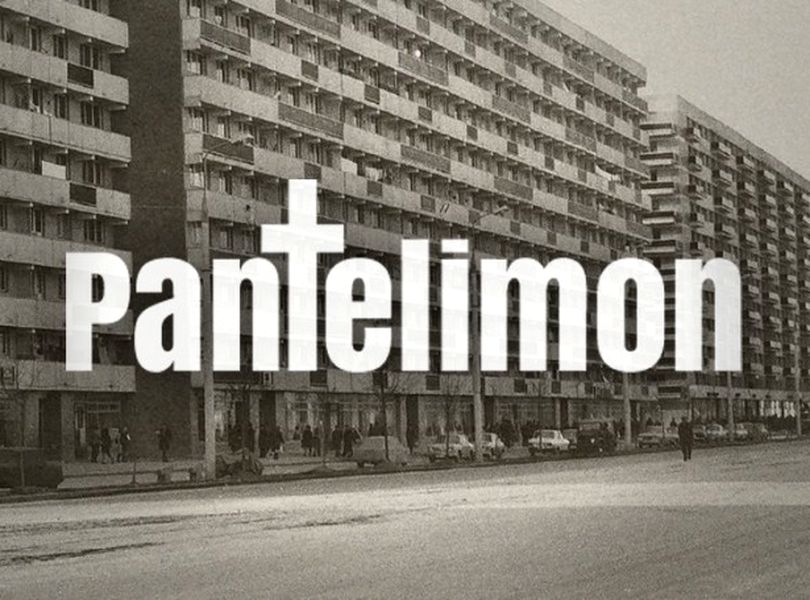 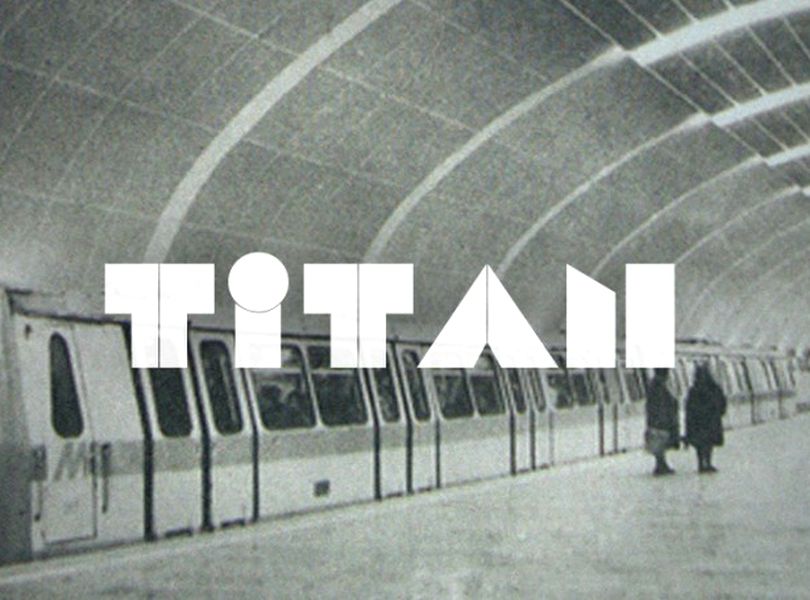 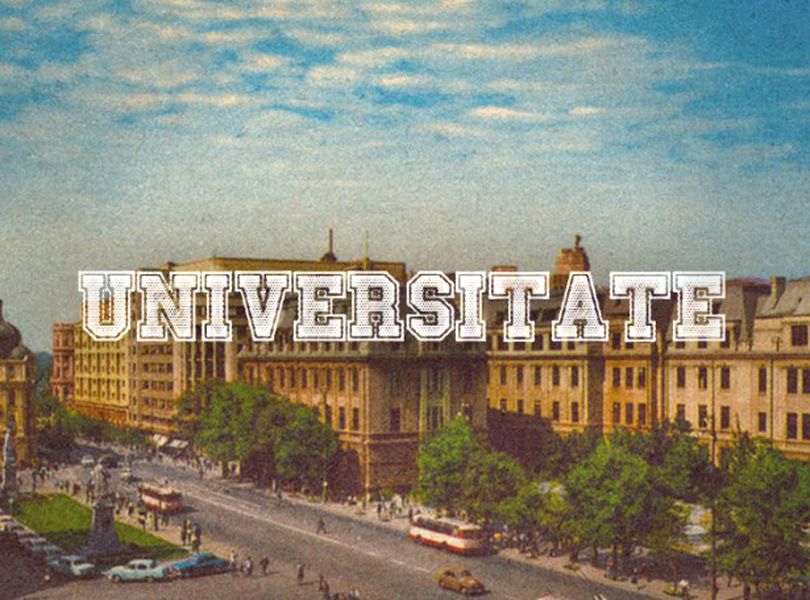 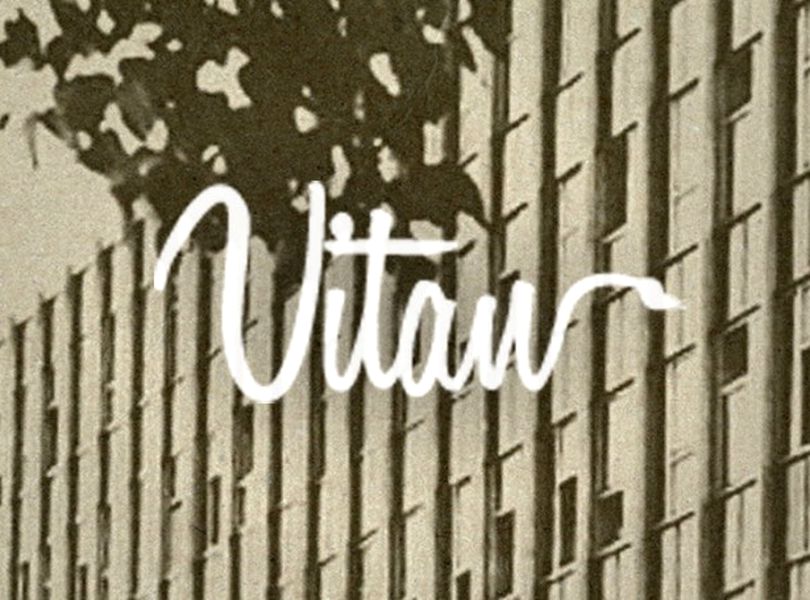