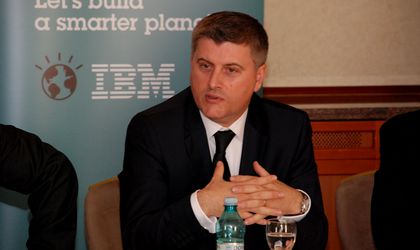 Bogdan Balaci, appointed country general manager of IBM Romania at the beginning of last year, has left the company, according to an announcement.

The helm of IBM Romania will be taken by Michael Paier.

“Michael Paier, director general for southeastern Europe, has taken over the responsibility of managing IBM Romania,” the company said in a statement.

Balaci joined IBM in September 1999. His main experience was in sales as he managed the Large Enterprise GB sales team and was account manager for banking in IBM Romania.