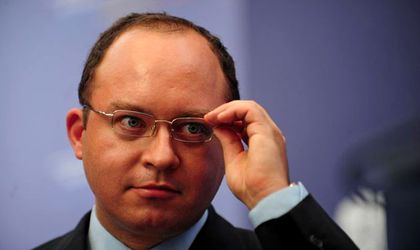 President in charge Traian Basescu signed this week a decree appointing Bogdan-Lucian Aurescu as Foreign Affairs Minister, the Presidential Administration informs. The head of state also signed a decree noting the resignation of Teodor Melescanu from foreign minister and the cessation of his Government membership.

The former minister of Foreign Affairs, Teodor Melescanu, quit his position shortly after the election given the scandal pertaining to the expat vote. 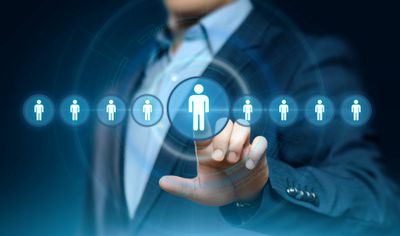 Between 2003 and 2004 he was Under-Secretary of State within the Ministry – Government Agent for the European Court of Human Rights, and between 2004 and 2005 Secretary of State for European Affairs. Since September 2004, Bogdan Aurescu was the Romanian Agent before the International Court of Justice, coordinating – all along the procedures – the activity of the team which represented Romania in the case against Ukraine before the International Court of Justice on Maritime Delimitation in the Black Sea, finalized on 3 February 2009.

Between 2010 and 2011, he was head of the Romanian delegation for the negotiations on the Romanian-American Ballistic Missile Defense Agreement, and of the Joint Declaration on the Strategic Partnership for the 21st Century between Romania and USA. Currently, he has the diplomatic rank of minister-plenipotentiary.