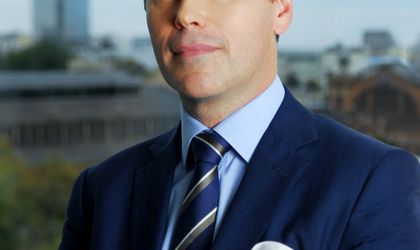 Patrick Delcol is the new CEO of BNP Paribas Real Estate Central and Eastern Europe, starting this October. He will be responsible for the transaction, consulting, valuation and property management business lines as well as the organisation’s development across the CEE region.

Delcol has been working in the real estate sector for over 20 years. Over the years he has held managing posts in international organisations such as advisory firms, developers and construction companies. He started his career as commercial manager for the BESIX Group, an international construction company. He later held positions such as member of the board of Centrum Finansowe Pulawska and Centrum Banku Slaskiego, CEO at Centrum Development and Investment (previously DTC Real Estate), development director and member of the board at ING Real Estate Group and country head for DTZ Poland. He was also one of the founders and president of the Polish Council of Shopping Centers.

Delcol an MBA degree from the Solvay Brussels School of Economics and Management at the Universite Libre de Bruxelles. He is fluent in French, English and Polish. 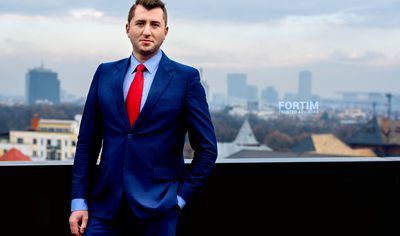