Banks, IT and oil companies benefit the most from the 5 pct CAS cut 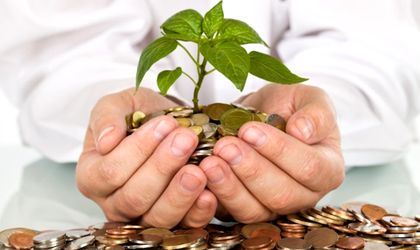 Banks and companies in the IT and oil industry drew advantage the most from the tax measure to cut 5 percent of social insurance contributions (CAS) payable by the employer, according to an Accace analysis.

Accace is one of the leading outsourcing and business consulting companies in Central and Eastern Europe.

The tax cut measure consisting of decreasing by 5 percent the social insurance contributions payable by the employer, which applies to incomes starting from October 2014, had a direct impact on labor costs, but the effects were felt differently by each employer, reads a press release.

On the other hand, small businesses, with employees having minimum wages, registered a reduction in salary costs just over October to December 2014 and starting with January 2015, CAS cut effects have been canceled due to the increase of the minimum wage from RON 900 (EUR 203) to RON 975 (EUR 220).