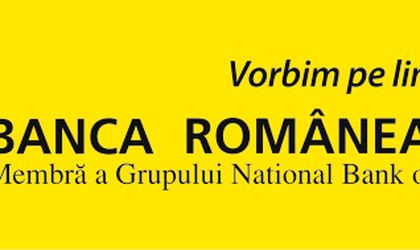 “We have for this year a RON 62 million limit, which means that practically all Banca Romaneasca’s clients can contract, in 2015, total loans worth RON 124 million (EUR 27.9 million) through the First Home program,” said Dan Grigoriu, Product and Retail Segment manager with Banca Romaneasca.

Interest on First Home loans consists of ROBOR at 3 months plus a fixed margin of 2.5 percent.

“In 2014, the average value of loans was RON 157.000 (EUR 35.000). The largest demand was registered for two and three room apartments in large cities,” stated Dan Grigoriu in a press release.