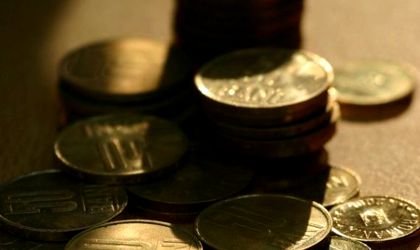 The political coalition USD (PSD, UNPR, PC) has announced its intention to demand a parliamentary inquiry into ASF’s activities and the salary scheme employed by the institution, writes MEDIAFAX. Recent reports in the press shocked the public opinion in terms of how much money the management team behind ASF is actually making.

The situation is all the more serious given that one of the reasons ASF was formed was to reduce spending on giant salaries for the board members in the CSA and the other institutions ASF replaced.

“Given the most recent updates regarding the activity and salary level practiced within the Authority for Financial Surveillance and seeing as how the institution is under the Parliament’s control, the Social-Democratic Union agrees that we must initiate an investigation into the activity of the ASF”, according to a USD press release.

The socio-democrats are not the only ones who are interested in shedding light on the ASF and its salary policies. Crin Antonescu, president of liberal party PNL, declared on Tuesday that his faction agrees, in theory, with initiating this investigation.

“I encourage any and all parliamentary inquiries. I told them, in theory, we agree. I told my colleagues to examine all the aspects of this problems but on principle alone we have no reason to block any parliamentary investigation”, according to Crin Antonescu.

Dan Radu Rusanu declared on Tuesday that the salaries will be reduced by 5o percent in 2014 compared to the previous year and a proposal will be submitted to the specialty commission in the Parliament in order to acheive this.

Rusanu also mentioned that the salary figures were “bloated” as a result of stimulants and vacation bonuses, perks which are not included in the institution’s budget in 2014.