ARPIM appoints new president and board 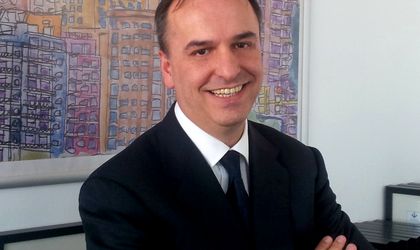 Makis has worked in the pharmaceuticals sector for 17 years and held management positions in marketing and sales. He moved to Johnson & Johnson after having worked for 5 years at Novartis. He was previously APRIM vice-president.

“The main objective of my mandate as ARPIM president is to strengthen the relationship between the pharmaceutical industry and the society,” said Makis. “We want to continue a relationship based on trust and to contribute to a more transparent healthcare system on decision making.”

Makis is a Doctor in Pharmaceutical Sciences and holds a Masters degree in Pharmacology.