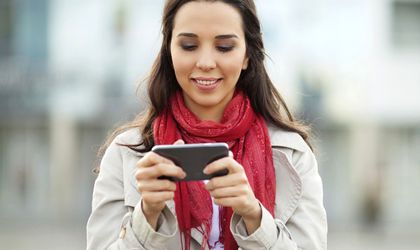 Launched with the occasion of Bucharest Days, ArCuB announces the new mobile app available on Android and iOS platforms, meant to keep Bucharest people informed about the events it organizes.

Between September 18 and 20, Bucharest Days will bring together a host of free events, including the White Night of Bucharest planned to happen during the night between September 19 and 20. The mobile app will guide visitors along the route of the event, making it easier to find the installations which are part of it.

The program of events with free admission during Bucharest Days is as follows:

The ArCuB application can be downloaded free here for Android and here for iOS users.