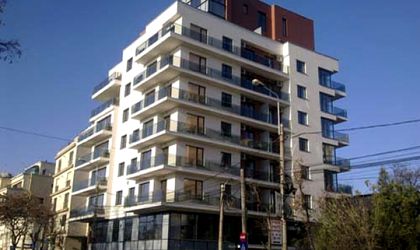 After the 0.6 percent decrease in April, the Imobiliare.ro index fared slightly downward in May. The average asking price for apartments on sale at national level, old and new, now stands at EUR 928 per square meter, down 0.2 percent compared to the previous month (EUR 930 per square meter) and up 0.8 percent against the same period last year (EUR 921 per square meter). However, three big cities analyzed – including Bucharest – recorded overall an upward trend regarding sellers’ claims.

In Brasov, the Imobiliare.ro index registered a 1.4 percent decrease from EUR 867 to EUR 855 per sqm; the current value is 6.1 percent higher than the one available last year, respectively EUR 806 per sqm.

Apartment prices reached the EUR 900 per sqm threshold in Constanta, up 0.3 percent compared to April (when it stood at EUR 897 per square meter) and up 4.2 percent against May 2014 (EUR 864 per square meter).