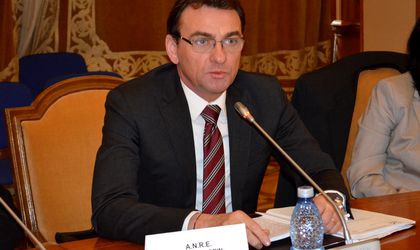 Claudiu Sorin Dumbraveanu, ANRE vicepresident, was detained with two other people on Thursday, by DNA prosecutors investigating a corruption case, according to Mediafax’s sources.

The ANRE vicepresident allegedly intervened on behalf of Enel and requested for a contract to be attributed to another commercial society and afterwards negotiated with that society.

“The company hasn’t received any official notification from the authorities. It has always been our policy to collaborate openly with the authorities, offering them our full support, when it is solicited, to clarify any relevant aspects”, according to a statement from Enel.