Annual inflation goes up slightly to -1.1 pct in November 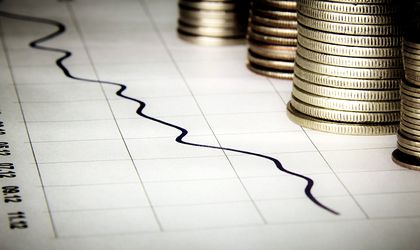 The annual inflation stayed in the negative realm in November, at -1.1 percent, but went slightly up from the -1.6 percent registered in October, according to data released by the National Institute for Statistics.

The BNR governor mentioned that inflation going into negative territory was caused by the VAT reduction for food at 9 percent this summer. According to the report, without the change inflation would have stood at 2.1 percent in 2015 and at 2.7 percent at the end of 2016.

BNR’s target of inflation for the upcoming years is set at 2.5 percent, plus/minus one percent.