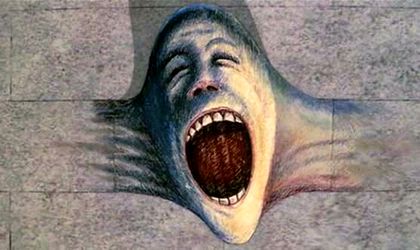 In October, Anim’est celebrates a decade of existence, and the festive element of this year’s run is reflected not only in the series of music-themed special screenings and parties that will enliven the atmosphere, but also in the titles selected for this year’s competition. Five fresh feature films, which have already toured the major festivals, were selected for the event, while 1,207 short films from over 60 countries have entered the competition for the Anim’est Best Film Award.

Audiences will be able to see a selection of the best, including Ernie Biscuit, the latest production from Adam Elliot, the director of Mary and Max and Harvey Krumpet, A Single Life, the Dutch animation nominated at this year’s Oscars, Sonámbulo / The Sleepwalker, by Canadian animator Theodore Ushev, Splintertime, the latest short film from the Dutch artist Rosto, a former member of the Anim’est jury, World of Tomorrow, directed by Don Hertzfeldt and the animation which won the Best Film Award at Sundance, Mi mozhem zhit bez kosmosa / We Can’t Live Without Cosmos, directed by the Russian Konstantin Bronzit and winner of the Best Film Award at Annecy, and L’attesa del Maggio / The Wait of May, the latest short from Simone Massi, winner of the Anim’est Best Film Award in 2008.

The festival takes place between October 2-11 at Cinema Studio, Cinema Elvira Popescu and Re: Animation Hub. Individual tickets cost RON 13, while a full pass for the festival costs RON 250. For more information about the festival, please check their official website.