Andrew Peirson is the new MD of JLL Romania and SEE 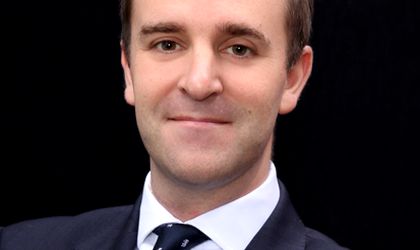 According to the company, Peirson will divide his time between the Bucharest and Belgrade offices, also continuing his role on JLL’s CEE Board.

Marius Scuta, who continues as head of office department and tenant representation, and Silviana Badea, who joined JLL earlier this month as head of capital markets for Romania, will be supporting the new MD in the company’s local leadership team.