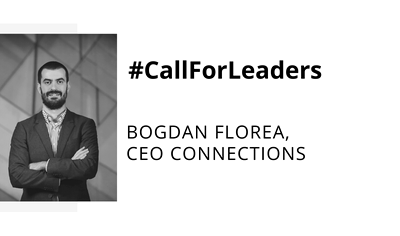 Read more about
Call for Leaders | Bogdan Florea (Connections): Information Technology seems to be the lucky winner of the crisis
read more

The data also shows that Internet is more and more being accessed through high-speed mobile conextions (EDGE, CDMA, EV-DO, 3G, 4G) where the penetration rate for every 100 inhabitants has reached 52.1 percent, up 11 percent compared to last year.