AmCham: Romania still behind EU average in terms of GDP per capita 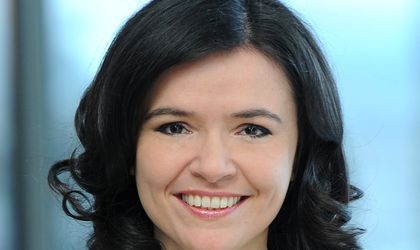 Despite significant improvements since 2011, Romania’s GDP/capita in 2014 stood at a mere 27 percent of the EU average, said the American Chamber of Commerce in Romania (AmCham) at the launch of the second edition of its Romania Competitiveness Report.

The overall workforce skills, especially in terms of technical and language proficiency, is among the arrest appreciated by the business community, says the report, but “this key driver for attracting investments is being affected in the medium and long term by the underfunding of the educational system (58 percent compared to the EU average).” It is further affected by the “low level of alignment of the active workforce to the labor market needs, and the brain drain phenomenon.”

Together with the issue of brain drain, the report also identified changes in terms of population and health, infrastructure, research, development and innovation, agriculture, education, and policy coherence as the seven priority areas requiring immediate intervention.

While “Romania benefits from remarkable potential for development and the current circumstances point to investment opportunities in various sectors that are being revamped,” its “efforts to gain a competitive edge must be scaled up and strategically upheld to be aligned more efficiently to international geo-political, economic and technological developments,” said Daniela Nemoianu, AmCham Romania president.

AmCham was founded in 1993 and it now represents over 400 members – U.S. international and local companies, with total investments worth over USD 20 billion and generating approximately 250,000 jobs.