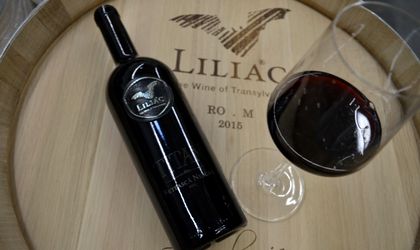 Of the total bottles sold in Romania, 20 percent go to retail, while 80 percent are distributed to the HoReCa field, with products reaching over 300 restaurants in Bucharest and the country.

Ten percent of the company’s production goes to export (Austria, Denmark, Switzerland, Germany, Great Britain, Luxembourg, the Czech Republic and Poland), with the company estimating an increase of 5 more percentage points until the end of 2015 and the aim of expanding to the United States market.

The company has invested EUR 7 million into developing the Liliac winery in Mures county, in a three step development plan, which included an initial EUR 3 million investment in 2011 (buying 38 hectares of vine in Batos and 14 hectares in Vermes Lechinta), later investments between 2012 and 2013 in developing cultivation areas and production facilities and a third investment started in 2014 and finalized in 2015.

amb Wine has 52 hectares of vines, a production capacity of 260 thousand liters and aims towards a RON 4 million turnover in 2015.