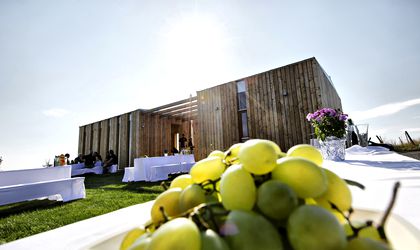 Unlike the company’s other two wine brands, Liliac and Young Liliac, which are sold exclusively in the HoReCa segment, Crepuscul targets the medium-high segment of the market and will be available in the Mega Image network and through Metro Cash & Carry distribution. Three varieties will be available under the new brand: Sauvignon Blanc with Feteasca Regala, Merlot with Feteasca Neagra and Gewurtztraminer.

The creation of this new line of wines was a solution to make full use of the company’s grape production, explained Ioana Micu, executive manager at amb Wine Company. Nevertheless, the producer has no plans to enter new retail networks by increasing production. “We are a boutique winery and we want to remain this way,” said Victor Ciuperca, country manager of amb Holding of which amb Wine is part.

amb Wine Company owns some 53 hectares of vineyard in Transylvania, in the wine-producing area of Lechinta and near the village of Batos (Mures and Bistrita Nasaud counties). Since 2011, the company has invested a total of EUR 5.5 million in the vineyard, the winery and a lodge where wine tastings are held and which attracted more than 300 tourists last year. Another EUR 600,000 will be invested this year in production, said Ciuperca.

In 2013 the company reported a RON 1.8 million turnover, 10 percent of which was generated by exports.

In addition to amb Wine Company, amb Holding comprises three other divisions: amb Agro Company, amb Immobilien and amb Silva Property. The group of of companies is owned by Austrian businessman Alfred Michael Beck. amb Agro Company was the first in the group and it was established in 2006. Last year it reported a EUR 0.5 million turnover. The company’s business is the production of field crops on 650 hectares of farmland it owns in Oltenia, southern Romania.

Beck also owns 50 percent of S+B Gruppe. The real estate developer has owns office projects such as Pipera Business Tower and  Magheru One  and is planning to start the construction of a 250-room hotel next to the Henri Coanda (Otopeni) airport in Bucharest by the end of this year or in early 2015. 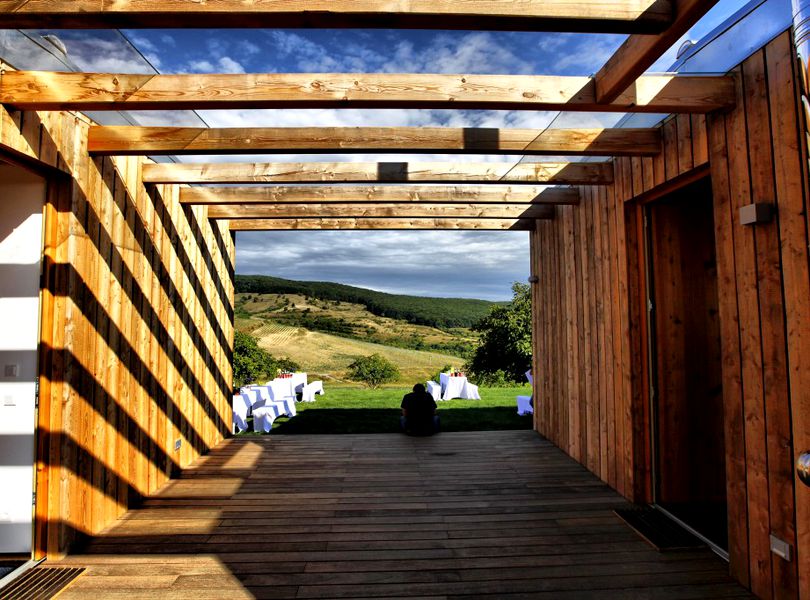 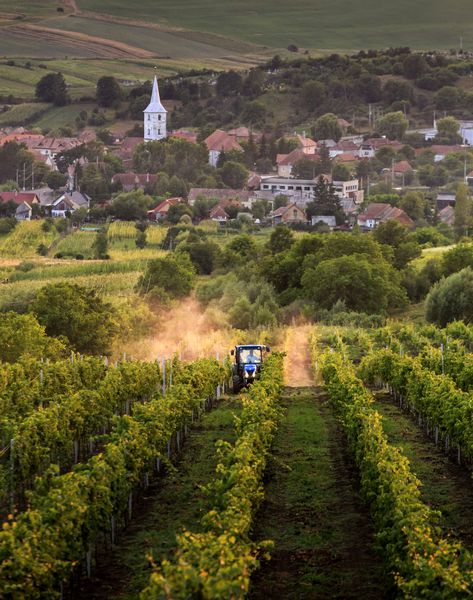