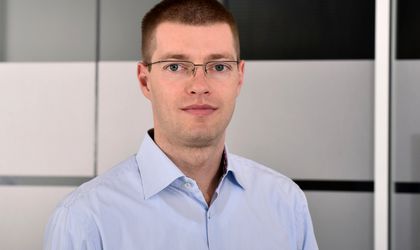 The change comes with the unanimous decision of the board, following the decision of Martin Slabbert and Victor Semionov to focus on developing new businesses.

Alex Morar has been a part of NEPI management since its establishment in 2007. Having experience in working in the area of ​​investment, management and real estate, he held several roles during his 8 years in the company. In recent years, his role in NEPI was to coordinate investments and some of the operational processes. With the new mandate, Alex Morar’s mission is to continue to expand and strengthen NEPI’s position on the investment market, especially in retail.