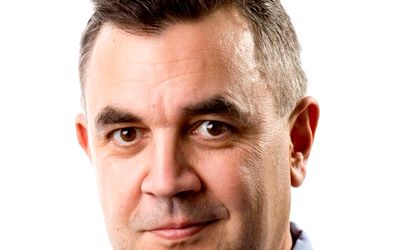 Akcenta Romania, non-banking financial institution, operated transactions worth EUR 12 million in 2015 from its 200 clients on the Romanian market, with the average transaction value per client being of EUR 26,000, according to a company press release.

In May 2015, when the company officially announced its presence on the Romanian market, Akcenta intended to reach a total of 200 clients by the end of the year. “As the activity of our business intensified, we also expanded our team, whose number has tripled,” added Theodor Stefanovici, commercial director for Romanian with Akcenta. Now, the company has a total of twenty employees.

Locally, the number of transactions realised through the OLB platform of Akcenta went up ten times in 2015 compared to 2014. On average, clients conducted a number of three transactions per moth.

Akcenta is active in Central Europe in countries such as the Czech Republic — where it’s been active since 1997 —, Slovakia, Poland, Hungary and Romania, and has a number of 27,000 clients throughout these markets.

In Romania, Akcenta is undergoing its activity based on a licence from the National Bank of the Czech Republic, transferred to the National Bank of Romania (BNR), as a result of a notification process according to articles 17 and 25 of the Payment Service Directive 2007/64/EC.