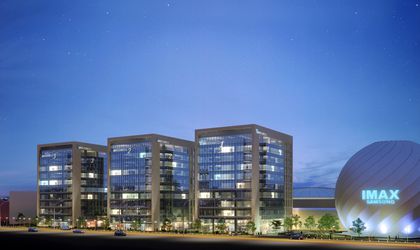 Shopping mall AFI Palace Cotroceni reported a net revenue increase of 6.7 percent in Q1 2014, up to EUR 7.3 million. The onwers estimate that they will reach a figure of EUR 29 million at the end of the year, similar to their results last year.

In 2013, AFI Europe reported net income up 6.5 percent, to EUR 28.7 million from renting commercial space in their shopping mall, the first project the israely company started in Romania.

Moreover, AFI Palace Cotroceni recorded an increase in traffic (people coming to the mall) up to 55,000 visitors per day in the first quarter of 2014 and an ocupationg rate of 98 percent.

AFI Palace Cotroceni had a total value of EUR 375 million at the end of September 2013.

On the other hand, the value of AFI Palace Ploiesti went up EUR 6.2 million, to EUR 64.2 million. The traffic remains stable at 15,000 visitors / day and the occupation rate went up to 99 percent in April.