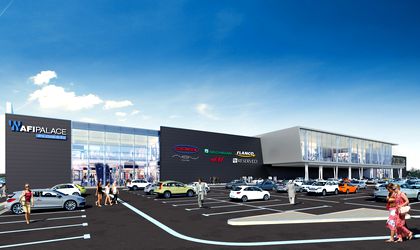 The 28,000 sqm project should be officially opened on October 3 this year and is promoted as the first modern shopping mall in downtown Ploiesti.

However, the project will be the second of this kind in the 200,000 inhabitants city after in November 2012, Carrefour and New Europe Property Investments (NEPI) have opened a 55,000 sqm shopping mall on the city’s outskirts. Ploiesti Shopping City is located close to the National Road 1 (DN1) which connects Bucharest to the Prahova Valley and required a EUR 65 million investment.