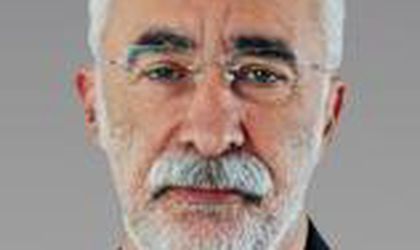 Adrian Sarbu has stepped down as president and CEO of Central European Media Entreprise (CME). His resignation becomes effective on January 1st, 2014. The media company broadcasts 9 television channels in Romania and the Republic of Moldova.

Sarbu has been with the company for the past 20 years. Initially, he was CME’s partner when CME launched Pro TV in Romania in 1995. Subsequently, he served as Chief Operating Officer of the company from 2007 to 2009.  Since 2009 he has been president and CEO.

Sarbu is one of the most important individual shareholders of CME following the 2009 merger between CME and Media Pro and he also owns Mediafax Group.