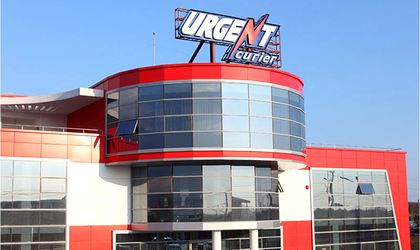 Abris Capital Partners investment fund bought Urgent Curier which in the future will merge with Cargus, also in the fund’s portfolio since 2012, writes Mediafax. Urgent Curier is owend by Sebastian and Corina Balasescu and recorded a turnover of RON 115.95 million in 2013.

“Abris Capital Partner announces the acquisition of Urgent Curier, one of the top 3 internal courier companies in Romania. The transactions comes 20 months after Abris Capital Partners invested in the Romanian courier market by acquiring Cargus in October 2012. The acquisition will be followed by the merger of the two entities, as equal partners”, according to an Urgent Curier press release.

The release does not state the transaction’s value.

The new company will have a fleet of over 1,800 vehicles, 1,800 couriers and a logistics network of over 142 deposits. Cargus general director, Gian Sharp, will manage the new entity, under the supervision of a managing Board that will include Abris Capital Partners members and the Balasescu Family.