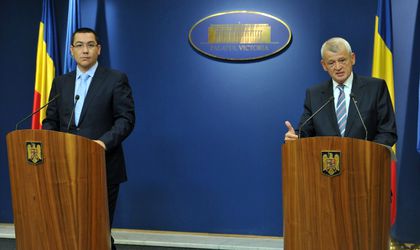 A new multipurpose sports hall will be built within three years on the plot of land of the Lia Manoliu Sports Center in Bucharest, after the Government approved the mandatory requirements, announced the general council of the capital’s city hall.

According to Zaharescu, the plot of land covers a surface of over 52,500 sqm. The general council of the Bucharest city hall is compelled to start construction works no later than one year after taking over this objective’s management and to complete the multipurpose center in three years’ time.