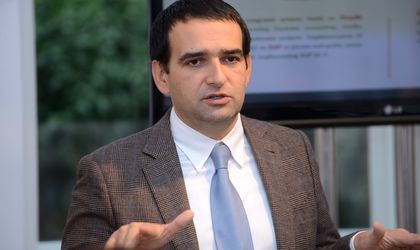 The Ministry for Information Society has selected the winner of the project which will see the online release of Romanians’ civil state documents.

The winner is a consortium made up of Romsys, Indra Sistemas and Mercury 360 Communications- with Technology Network Services, Quantrio Consulting and Star Storage as subcontractors.

The project will be implemented by the Ministry for Information Society and financed from structural funds. The goal is to improve and streamline the system for submitting the applications for the release of civil state documents.

The total budget of the project is EUR 35 million.

”All Romanians will interact with this system, and absolutely all of them will feel its benefits,” said Dan Nica, minister for Information Society.

As part of this project, all the civil state documents released over the past 100 years, which is approximately 75 million documents, will be scanned and made into digital format.

The contract was attributed following an open tender announced on August 7, 2013. The initial term for submitting the offers was September 23 but it was prolonged until September 30 and then until October 21.
In picture: Horatiu Berdila, CEO of Romsys