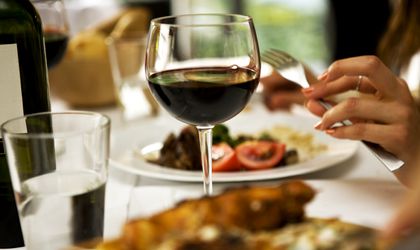 Between May 23-26, in Bucharest was held the International Wine Contest Bucharest 2013 (IWCB) where Romania has earned 99 medals at the current edition, of which 39 gold and 60 silver, out of a total number of 163 medals awarded by the organizers, announced on Tuesday the Ministry of Agriculture. Romania occupies the tenth position among global wine consumption and IWCB is becoming a competition in line with Romania’s significance in this field.

The International Wine Contest Bucharest is the most representative wine competition in Romania, carried out under the aegis of the International Organization of Vine and Wine and of the Ministry of Agriculture and Rural Development.