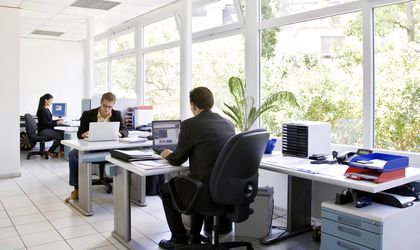 Almost 70 percent of Romania’s population have working age, but only 60.8 percent are actually working and 83.6 percent of those are employed in the private sector, shows a survey on labor force conducted in households, issued by the National Statistics Institute (INS).

According to the data transmitted by INS, in the fourth quarter of 2014, working age people (15-64 years old) account for 67.8 percent of the total resident population of the country. Out of these, 60.8 percent were employed people, 4.6 percent unemployed and 34.6 percent were inactive.