5 things we learned from Stephen Shapiro about innovation 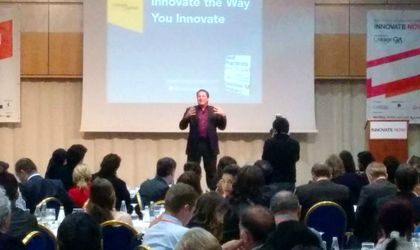 Innovate Now! gave us the opportunity to listen on Thursday to one of the most influential motivational speakers in the business community: Stephen Shapiro.

“This is the man that companies call when they want to reinvent themselves”, the introduction went.

Stephen Shapiro’s speech and activities was centered around the idea of letting go of preconceived notions and stop using your experience as a stop-gap on the way to innovation. Here are five things we took from Shapiro’s presentation that should be easy enough to apply for any company working in any field.

1. The brain is built for survival, not innovation.

One of the very first things that Stephen Shapiro emphasized is that innovation is not a matter of creativity. Creativity and innovation are not the same thing, and expertise can in fact be an enemy of innovation. The human brain is always looking to save energy and time in its activities, which means that certain lines of thought and certain activities remain unchanged for years on end, and that makes innovation incredibly difficult.

Be aware of your limitations in order to overcome them or at least circumvent them.

When you are faced with a problem, the easiest way to find an innovative solution is to break down the problem in its components and think specifically. Asking abstract questions can only lead to abstract answers.

Shapiro offered the example of the Houston Airport. One of the biggest problems that customers complained about was the baggage claim, where they were forced to wait a considerable amount of time for their luggage after landing. Instead of asking the question “How do we speed up the conveyor belt” (which they already tried) the Houston engineering team asked: “How do we slow down the passengers?”.

3. Innovate where you differentiate.

One of the most important factors in finding the right questions to ask that could initiate innovation, is knowing what sets you apart from the competition. There is no point in trying to build on or communicate the things that make you similar to what everybody else is already doing in your field.

You must find your differentiator, what sets you apart and cannot be easily copied (such as pricing policy for instance, which can in fact be replicated very easily). Some times, Shapiro suggested, it is the customer that decides what your differentiator is.

You may want to be the fastest delivery company in your country, but maybe your customers are just really happy with the security your offer.

4. Asking for ideas is a bad idea.

Everybody in your organisation has an idea. To accelerate your innovation efforts, you need to get better at solving challenges, not gathering ideas. One of the greatest skills an organization can possess is the ability to ask the right question, the right way.

Asking the right question the right way means identifying the real opportunities for the organization. It also requires you to articulate the question in a way that increases the likelihood of the challenge being solved.

5. Don’t think outside the box, find a better box.

Stephen Shapiro used several examples of products and companies that benefited from “help” provided by individuals and companies in an entirely different field. For instance, “Pumps and Pipes” is an association of cardiologists and motorcycle engineers that help each other by exchanging expertise. After the BP oil spill, there was a crowdsourcing effort to gather ideas on how to clean-up the Gulf Coast. A musician helped a potato-chip manufacturer to design the perfect process of making low-fat potato-chips by shaking the grease off them and not breaking them down.

In these instances, expertise was not the enemy of innovation, but it was a different kind of expertise, the kind that breaks down a problem into its simpler components.

“We can turn the impossible possible, and that’s what innovation is all about”, Shapiro concluded his presentation. 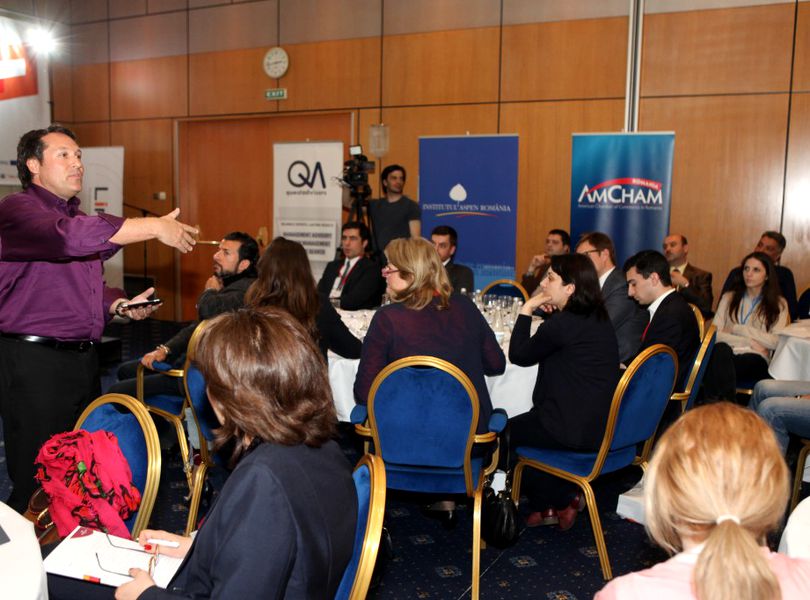 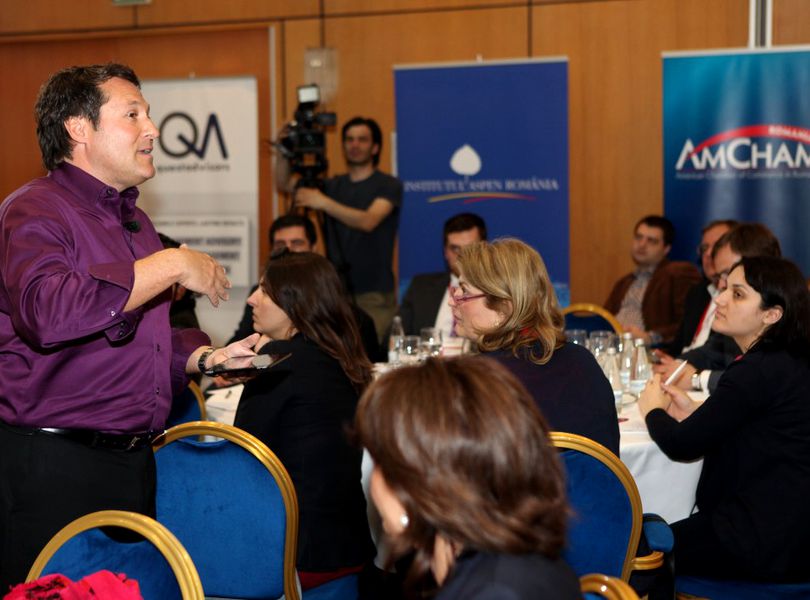 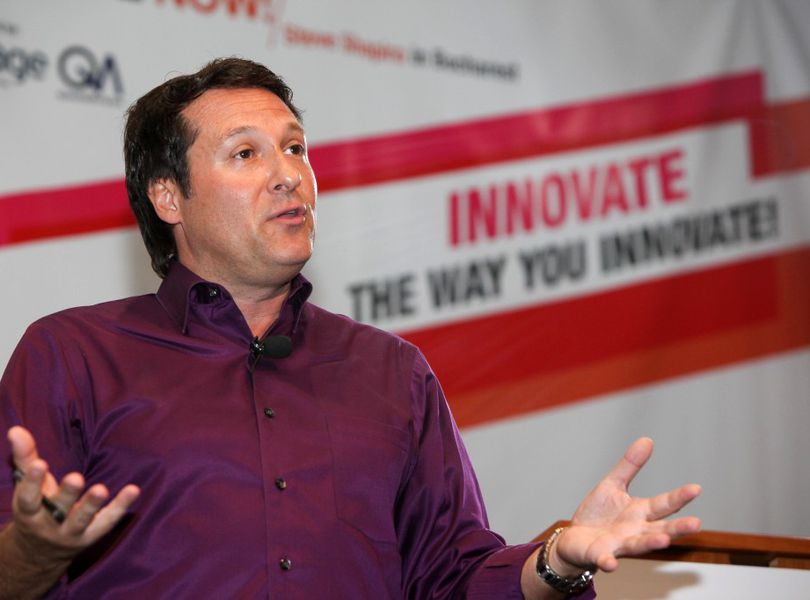 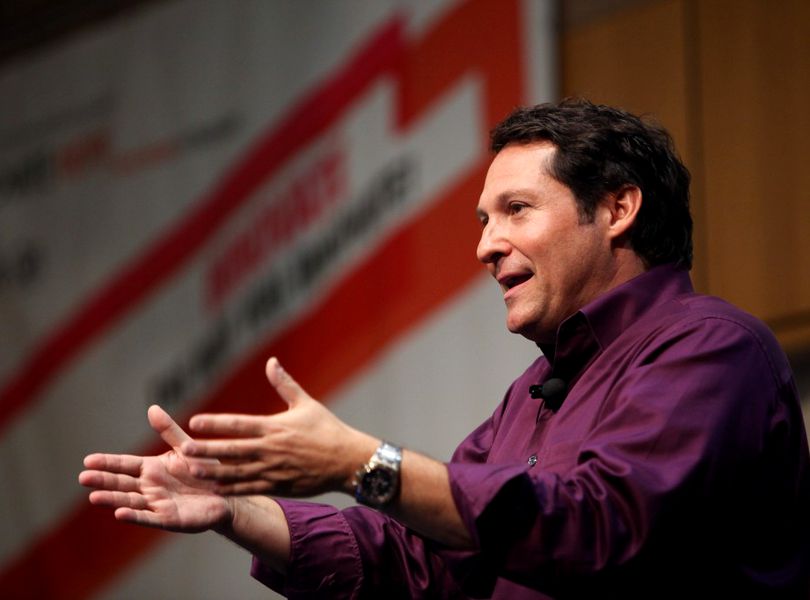 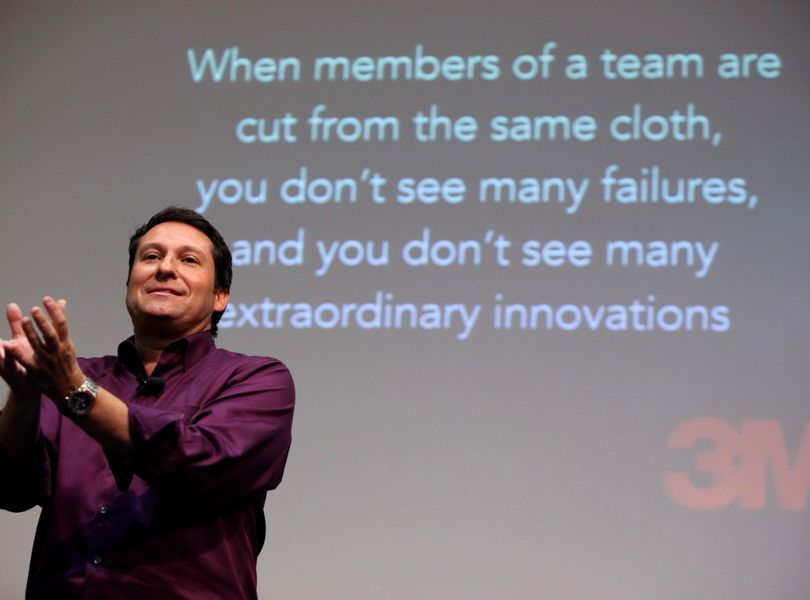