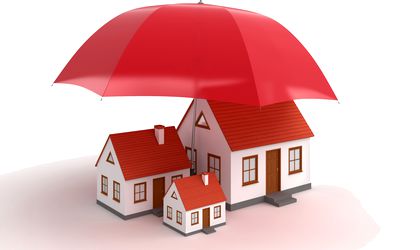 According to a study by the Association for Insurance Promoting (APPA), 38.1 percent of Romanians see fires as the biggest threat to their homes, followed by 30.5 percent who consider earthquakes at the top of the list.

The study called October – the month for home insurance was made to support an informing campaign by the Insurance Pool against Natural Disasters (PAID) and APPA, most likely did not take into account the effect of the recent fire that has taken place in a Bucharest nightclub. The fire, resulting in over 40 deaths to date, also sparked a series of worrying information to come to light, such as the fact that only 7 percent (1,295) of Romanian schools have fire authorizations.

Romania has only 75 companies active in firefighting and prevention activities, which would mean about two companies per county, according to a KeysFin study. However, a large part of them (57) are registered in Bucharest, which leaves many areas uncovered for this service.

Among other risks selected by respondents in the APPA study, flooding from the water pipes gathered 15.4 percent of the answers, while break-ins are seen as major risks by 10.4 percent of the people. Lowest on the ranking of concerns for Romanians were landslides (1.8 percent) and natural flooding (0.9 percent).

43 percent of respondents had a flooding in their homes caused by water pipes (of which 80 percent live in blocks of flats), while 4.93 percent had a fire.

Though break-ins have a smaller share in the top concerns, 49.7 percent of participants in the study said they heard about a break-in in their neighborhood or even within their complex. While 13.1 percent said they have received strangers in their homes (requesting humanitarian help or selling goods), 37.2 percent said they share photos during travels and 18 percent said they talk about vacations on social networks.