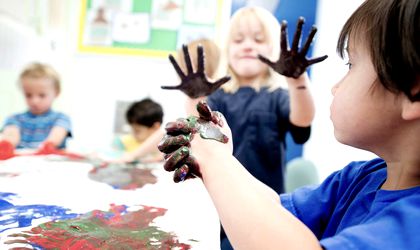 When it comes to the criteria implemented to choose these activities, parents cite the child’s preferences as the most important one (73 percent), skill development (59 percent), and teaching method (52 percent), says Smart Education. Only 6 percent of respondents ranked other parents’ recommendations as very important, said the study.

Asked which skills they noticed their children developing after an extracurricular course, parents cited self-confidence, self-understanding, better focus, competitiveness, patience, discipline, and ambition as the most valuable ones, said the study. 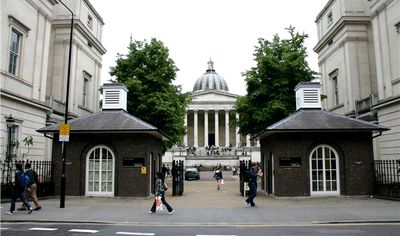