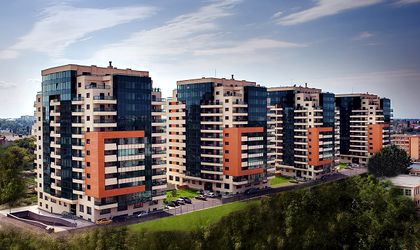 42,589 dwellings were completed last year, a decline of 998 housing units against 2013, according to the National Statistics Institute.

In the fourth quarter 14,034 housing units were delievred a decrease of 2,960 dwellings compared to the last quarter of the previous year.

Romania saw last year increases in the number of completed dwellings in the Nord-West (1,589) and Central (637) development areas, while decreases were registered in the rest of the country.