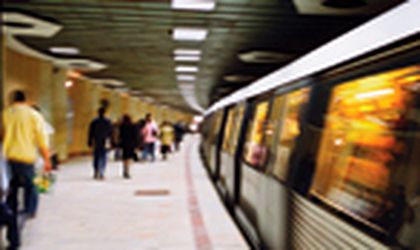 This part of the M5 line, which is estimated to be finished in two years, has a length of 6.22 kilometers and will have nine metro stations.

The project is financed with money from the state budget and from the European Investment Bank.