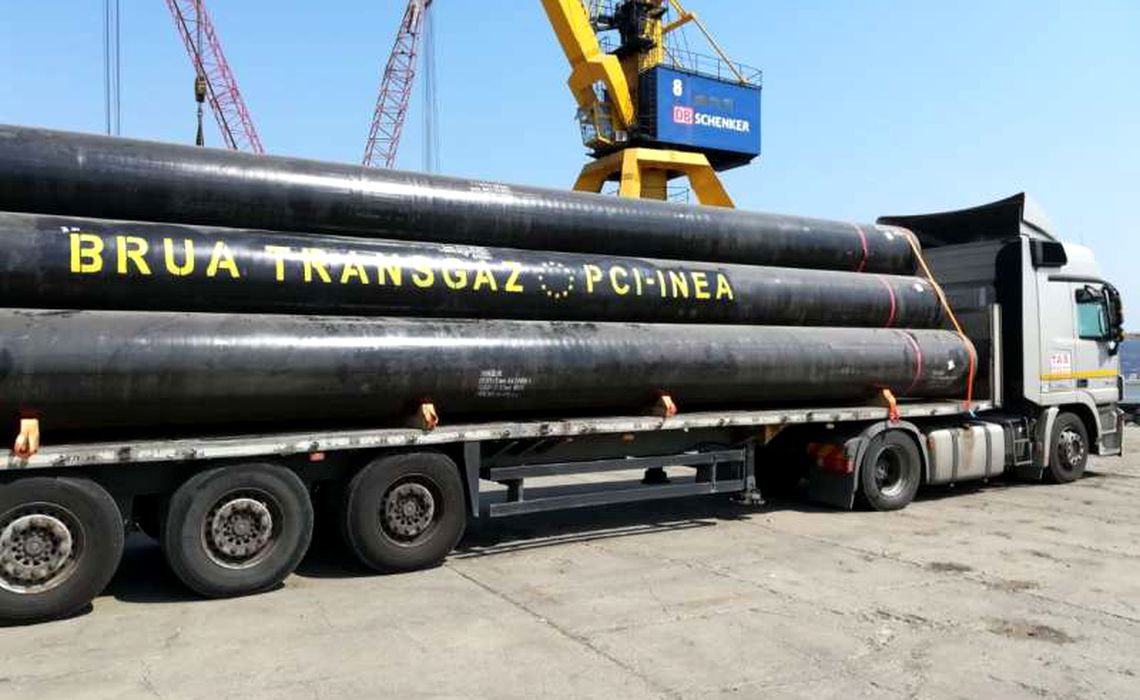 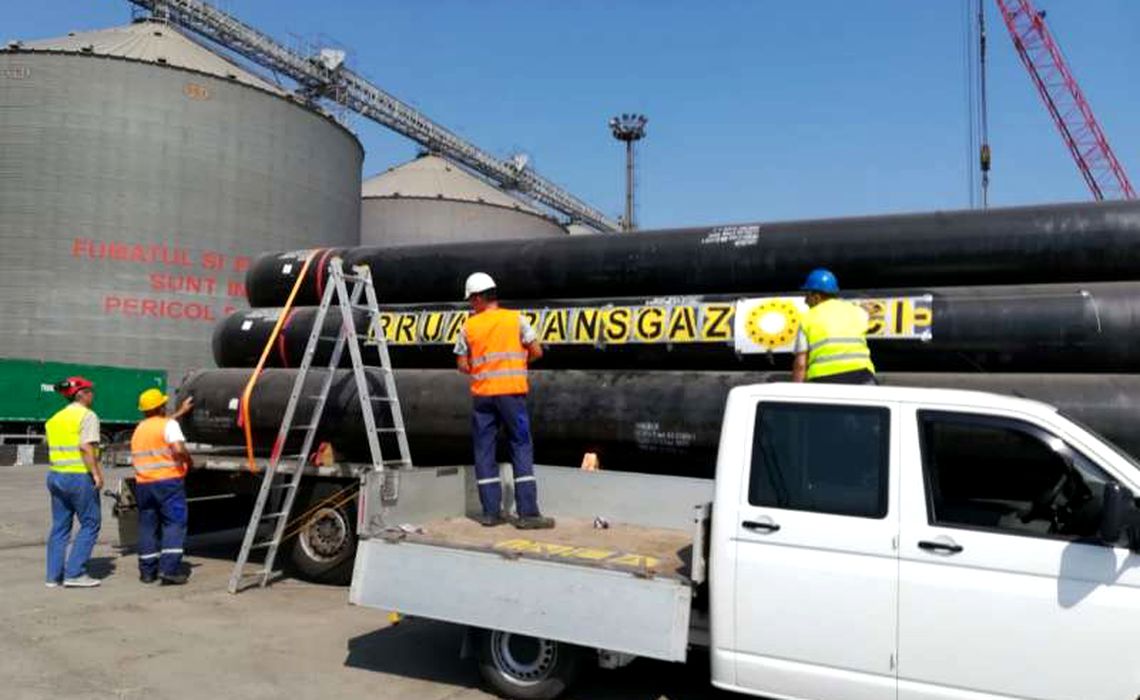 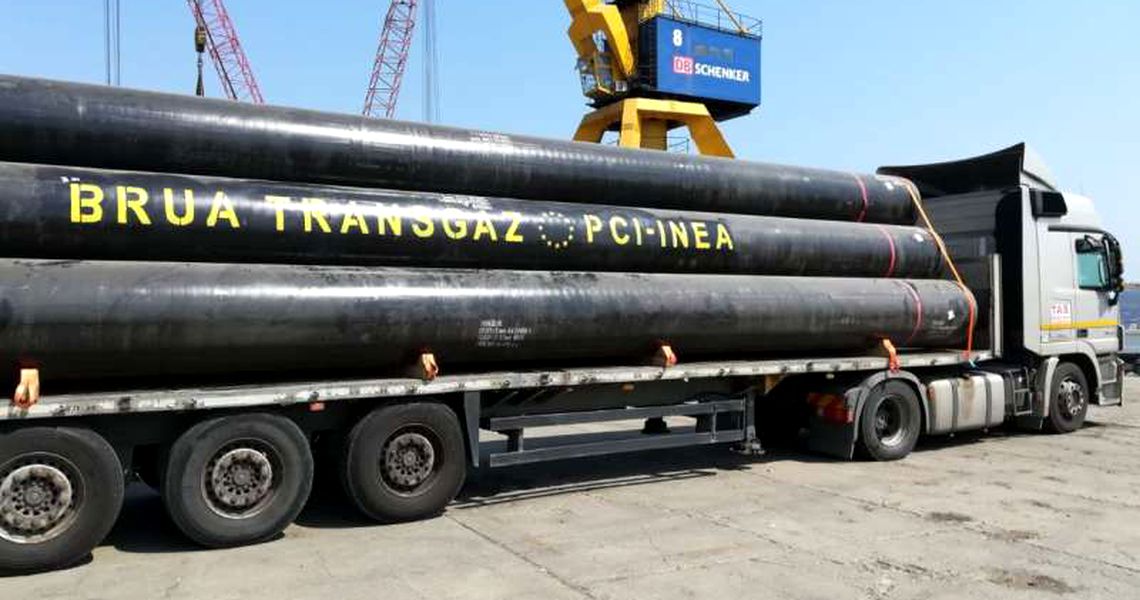 The state-owned monopoly Transgaz has started the assembly works of the first parts of the Romanian section of international pipeline Bulgaria-Romania-Hungary-Austria (BRUA) in Recas, Timis County (Western Romania), according to Agerpres.

Transgaz, the technical operator of Romania’s national natural gas transmission system, is in charge of building the infrastructure on the Romanian territory on the BRUA pipeline, a project supported by the European Commission. 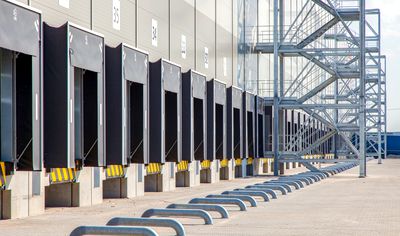 In June, Transgaz started the Phase 1 of BRUA project, which involves the construction of the 478-km long transport pipeline Podisor-Recas with a diameter of 32 ‘ (Dn 800) and a design pressure of 63 bar.

The total value of Phase is estimated at EUR 478.6 million. In the BRUA – Phase I, Transgaz has already been working on the three gas compressing stations at Podisor, Jupa and Bibesti since April 14.

A total share of 40 percent of the estimated eligible costs were covered by the European Union through a EUR 179 million grant.