The fuel excise might be removed in the near future, according to the Finance Minister Eugen Teodorovici, present at a press conference, where he declared that he is not a fan of multiple taxes and that ”any normal Romanian should have on his agenda this measure.” The excise in debate is the ”special tax” of 7 eurocents per liter reimposed last year.

The minister showed that he always said that we need to reduce the number of taxes and their quantum.

About the decision of capping fuel prices, just as it is intended for gas, Teodorovici said that the sectors are different and in the gas sector there are ”investments assumed by the two companies that have not been completed, but the gas is more and more expensive.” For the fuel Teodorovici says that it might be a capping if you remove the VAT, but effects would be unpredictable.

The Finance Ministry has announced that it wants to cap the price of gas, having a project to do so. According to the document, in order to eliminate the negative effects on households after the April 1, 2017, liberalization of gas price that set the trend of constant growth. The price is today up by 29.5 percent and in March 2019 is expected to be up by 33.75 percent, an increase that makes the normative act necessary. 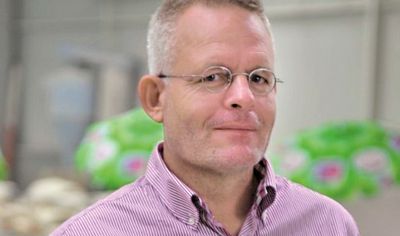 Romgaz shares took a 4 percent tumble today on Bucharest Stock Exchange (BVB) due to the news of the government project of capping the gas price. The depreciation took place on a high volume of transactions, of over EUR 2.5 million, meaning that sellers were scared by the government project. If it will become law, analysts expect a further fall for the share price.